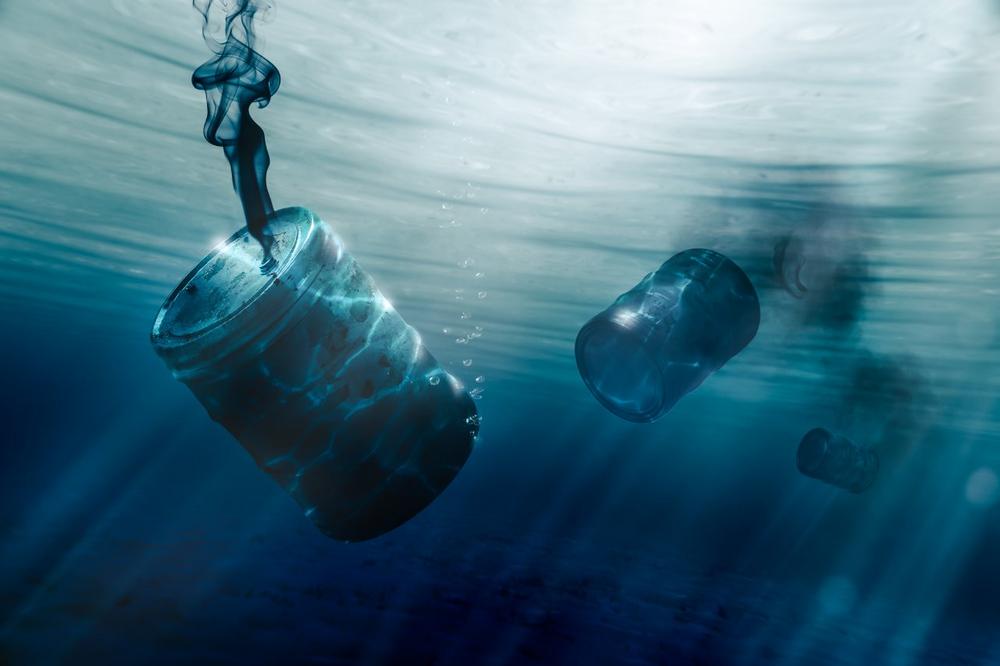 A manned expedition deep in the Mariana’s trench has opened a window into the vast unknown that remains Earth’s ocean. In May 2019, Victor Vescovo’s 10,928 meters visit to the bottom of the Pacific in the titanium vessel “SDV Limiting Factor”, is the farthest any human has ever been recorded to have traveled underwater¹. To put things into perspective, Nepal’s Mt. Everest soars a “mere” 8,848 mts above sea level compared to the almost 11-km Pacific plunge Vescovo took.

Aside from the amazing scientific and technical milestones that such an impressive feat entail, one rather disturbing fact managed to go viral upon release of news of the successful expedition: Waste, specifically a plastic bag, greeted our daring explorer in the deep Pacific.

A call to reflection

Earth is made up of 71% water, 29% land mass. A “headcount” of all living organisms traveling with us in this planetary journey across the universe, would reveal that the ocean (yes it is one big ocean), would account for 99% of earth’s biosphere². Indeed, all the land mass, overpopulation, animals (wild and domesticated), everything, that whole mess we call the modern world, all that only accounts for 1% of Earth’s biosphere.

Earth, which has taken nature more than 4.5 billion years to create, just in a few measly decades in mankind’s capable hands, has been polluted to such an extent, that a plastic bag -first produced in the form that we know today in 1965-, calls the remotest corner of Earth’s 1.3 billion cubic kilometer body of water home.

Today, witnessing Earth’s sad state of affairs should invite us to reflect on mankind’s own health challenges. Lifetime exposure to drinking water pollution, pesticides/herbicides, stress, radiation, cigarette smoke, air pollution -to name but a few-, would suggest that with progress, health & wellness seem to increasingly come at a higher and higher premium to us, and to our environment.

Over 30 years ago, after the Chernobyl disaster, science turned to mycology, the study of fungi, to unlock the secrets of nature’s own super-decontaminants. Fungal technology, 1.5 billion years in the making, has allowed the Fungi kingdom to develop single cell immune systems capable not only of surviving the broadest spectrum of environmental contaminants, but to thrive in them. Case in point: Fomes Fomentarius, shown to thrive on radiation in the wake of Chernobyl.

A new line of defense

In order to support and model our own immune system, Good Feeling Products has invested years of research & development to formulate a compound derived from the cell walls of the Fomes Fomentarius fruiting body, the Tinder mushroom.

Give yourself the immune boost you need today! Take advantage of Good Feeling Power®’s unique 1.3/1.6-Beta-D-Glucan Chitin Melanin all-natural vegan gluten-free compound, specifically developed to support your body’s protective mechanisms. Be sure to compliment it with Good Feeling Products’ extensive line of cosmetics which offer you the best possible treatments, designed to support your unique and exacting immunological profile; allowing you to not only safely take on years of environmental contaminant exposure, but to also boldly take on today’s and tomorrow’s challenges.